Gotta postpone this one.

After a little debate with Kelly and much more internal debate in my head, this year's East Coast  outing is getting postponed this summer. We've been spending quite a bit of time ( and even more money) on another project out in Colorado the first half of the year. Consequently, this year's trip is going to be put off until another time ( probably Spring or Summer 2014 ). Instead, we're heading out to Colorado ( bike in tow ) to take care of our new home out there for a few weeks. Planning on getting some mountain riding in, just not the touring type. 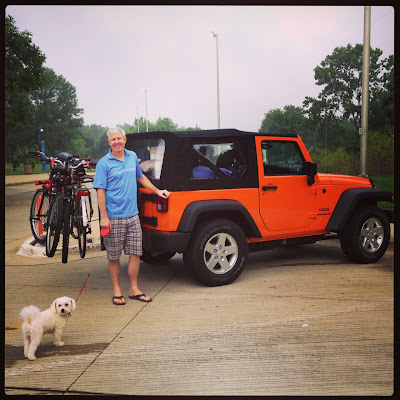